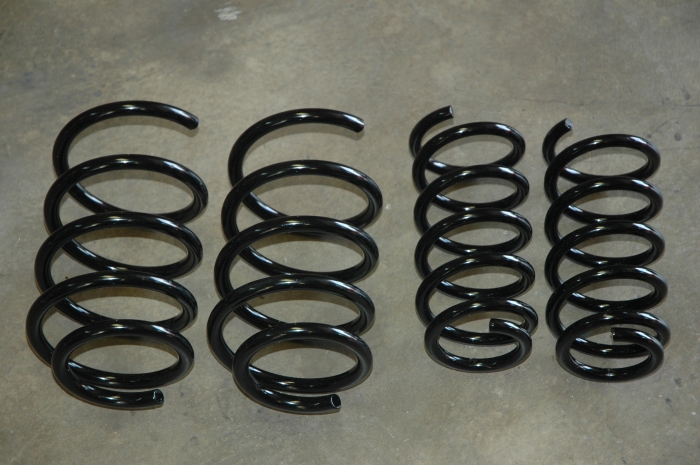 Non-linear systems usually have unpredictable performance, so I wanted linear springs. So I messaged Scott at TSW asking when I could get a set...
By Sully · Feb 2, 2018 · 2.1K
Tags: 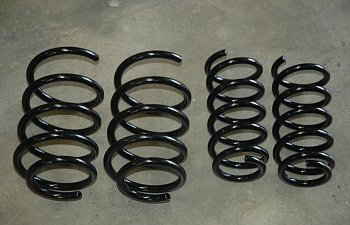