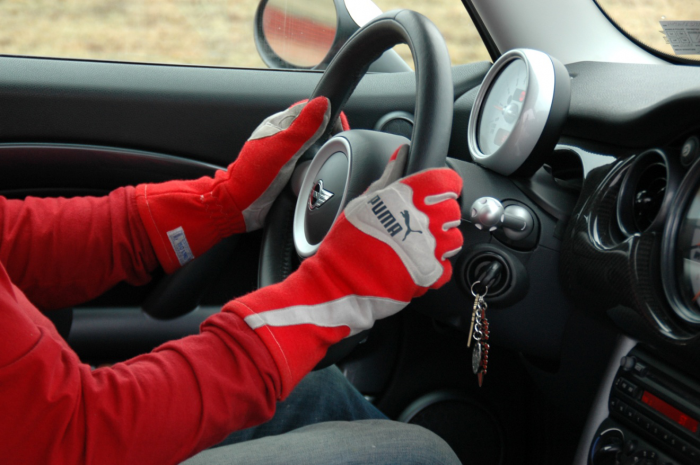 The previous article in this series introduced you to the track environment and gave you an idea of what it will be like to attend a track day....
By Sully · May 26, 2018 · 2K 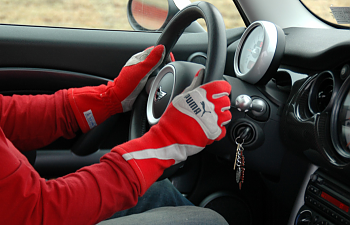 More in HPDE and Track Days